Shopping Cart
Your Cart is Empty
Quantity:
Subtotal
Taxes
Shipping
Total
There was an error with PayPalClick here to try again

Thank you for your business!You should be receiving an order confirmation from Paypal shortly.Exit Shopping Cart

Click this text to start editing. This block is a basic combination of a title and a paragraph. Use it to welcome visitors to your website, or explain a product or service without using an image. Try keeping the paragraph short and breaking off the text-only areas of your page to keep your website interesting to visitors. 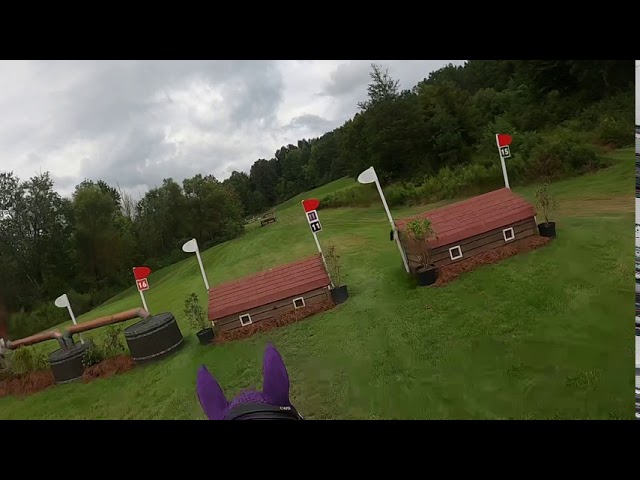 Beyond Your Dreams. Within Your Reach...

In the world of equestrian sports Show Me Equestrian offers the finest training and sales in western North Carolina.

Jennarose started riding at the age of six. She began her show career at the age of 12 at the National Equestrian Center in Lake St. Louis, Missouri. Between 2012-2014 she stayed among the top 10 riders in her zone for Low Ch/Ad jumper. From there she continued to compete across the country, riding and showing with top trainers; Micaela Kennedy, Kandi and Rusty Stewart, Dave Dorner, Jane Schweiger, George Morris, four star rider David O'Brien, Five star rider Daniela Moguel and many others. She has shown in the AA circuit at places such as the National Equestrian Center (St.Louis,MO), Lamplight Equestrian Center (Chicago,IL), World Equestrian Center (Ohio), Vermont Summer Festival (Vermont), Traders Point (Indiana) and many others. After traveling the country from West Coast to East Coast riding and training, she has decided to call North Carolina her home. Moving to North Carolina in 2017 Jennarose managed a four star breeding facility where she broke, trained and produced young Eventers. She Spent seven months training, riding, and grooming for Five Star rider Daniela Moguel. Summer of 2018 Jennarose moved to Tryon to start Show Me Equestrian . Where she continues to pursue her goals in riding, training full time with her 5* trainer Beth Perkins.

Providing the finest training and care